God is always teaching me lessons.
Most of which revolve around waiting.

The time has (almost) come and I am so excited...
(and nervous and scared and thrilled and kind-of-want-to-pass-out.)

elle crews was born out of a desire to put something out into the world and a passion for art.

I loved teaching.
But...
I went to bed every night, dreaming of what else I could be doing.

A while back, Husband challenged me to write down my favorite things.
My passions, hobbies, talents, etc.
I did.
And then I stared at the paper.
"Okay, God. What can I do with this?"
Wait.

Over the next few months, I caught glimpses of my "dream" business.
Through Husband's nudges and encouragement,
(and God's confirmation)
elle crews was born and my dream was becoming a reality.

elle crews is a print shop.
Using a combination of my handwriting and custom fonts,
I will be creating shirts, blank-inside cards, and wall art.

I have spent hours finalizing my designs.
Gaining influence from my every day life.
Making sure it all looks just.right.
I can't wait to share with you guys.

My products are almost finished.
My website is ready to go live.
My dream is about to come true. 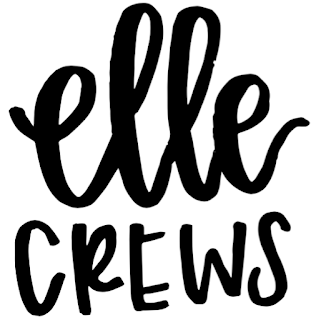 (Special shout-out to my girl, Sarah for creating my logos. For some reason I could do everything but write my name!)

birthday at the amazeum! {a video}


Down the road a bit is an awesome place called the Amazeum.
We had never been before, but heard raving reviews.
It's a museum full of hands-on science, art, and super-cool-awesome sections.

We had so much fun exploring with our girl for her birthday.

She loved the lights and peg wall.

She was terrified of the slide at first...then proceeded to do it 20x in a row.
(Once her Daddy showed her it wasn't scary.)

The log cabin and farm were right up her (and my) alley.

But I think she had the most fun in the mini Walmart.
(Bentonville, AR is where all the Walmart magic was born.)
It was the cutest thing to see her walk around and fill up her basket.
She carefully "scanned" each item and placed them on the conveyor belt like a pro!

(So we at least know she's got a future at grocery stores!)


It was a sweet, special afternoon, celebrating our little girl. 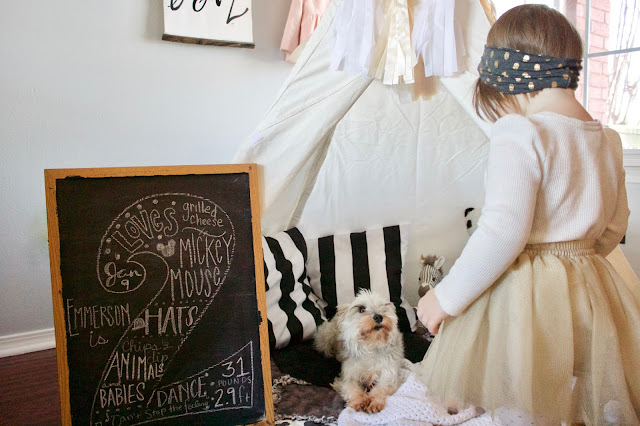 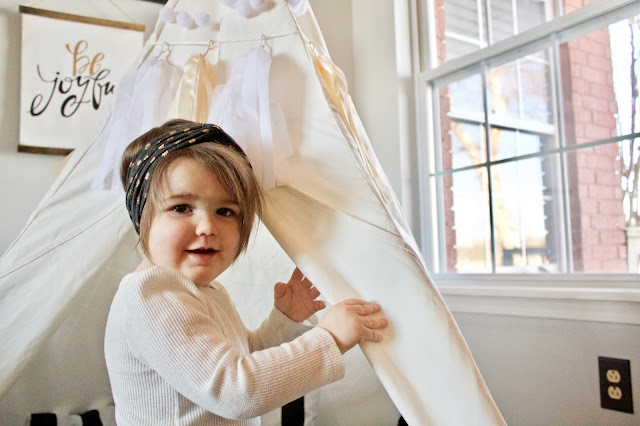 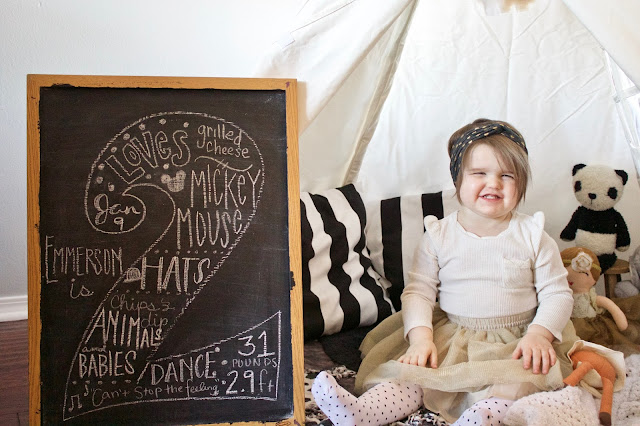 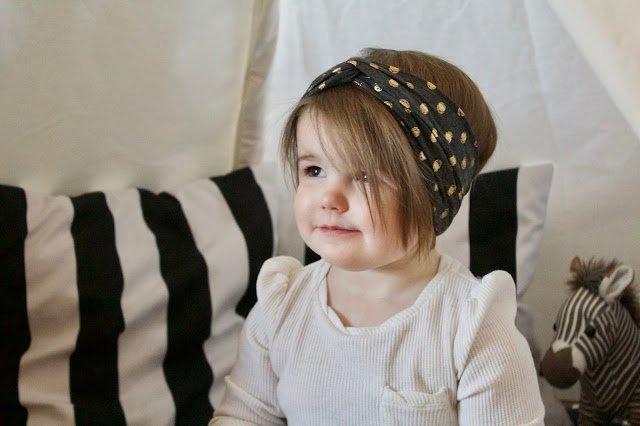 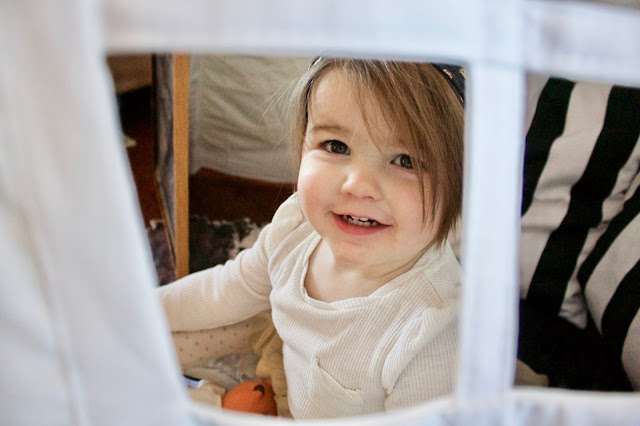 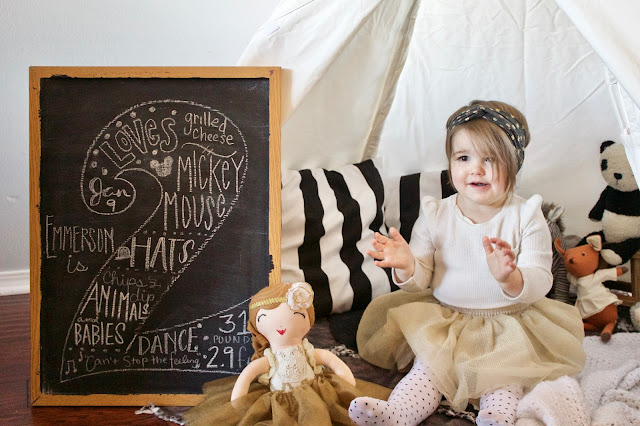 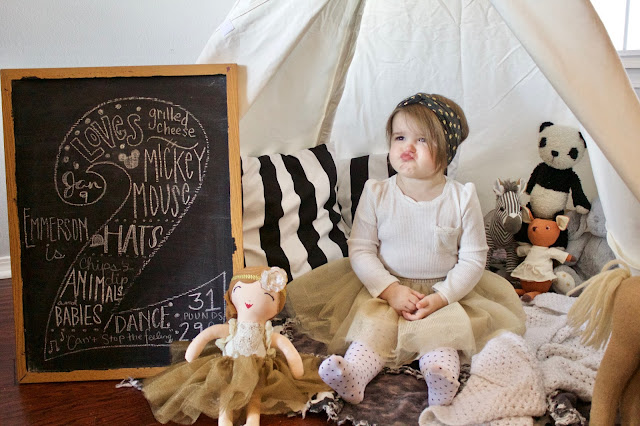 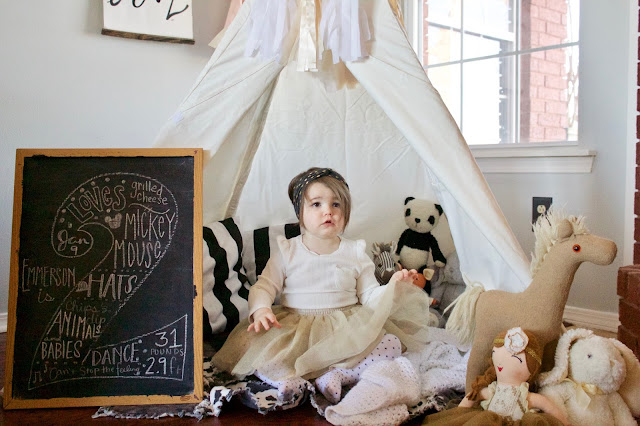 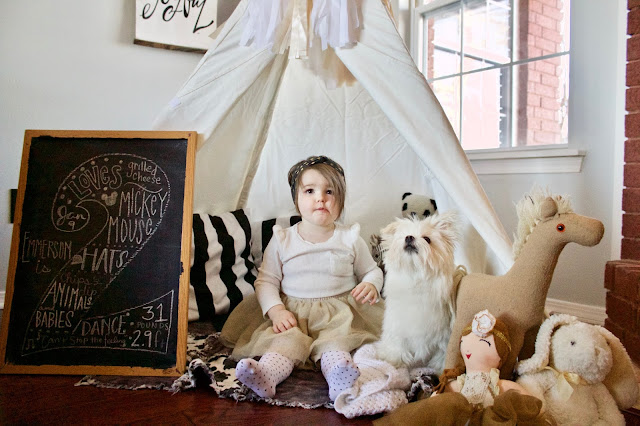 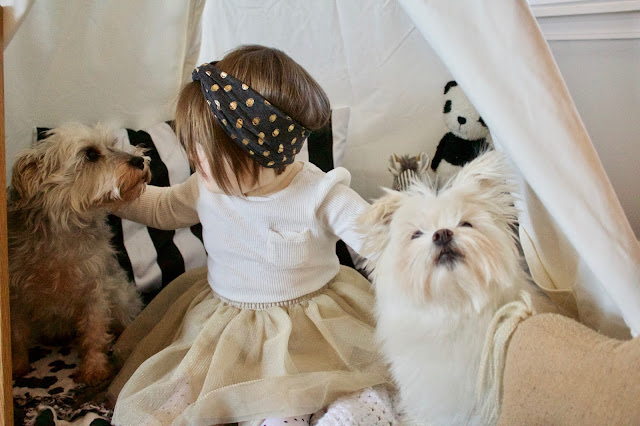 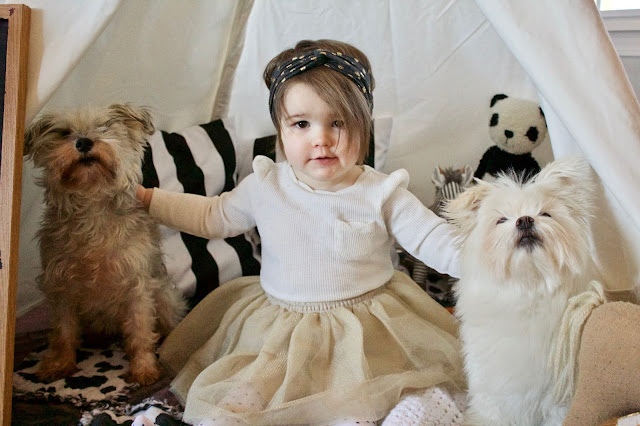 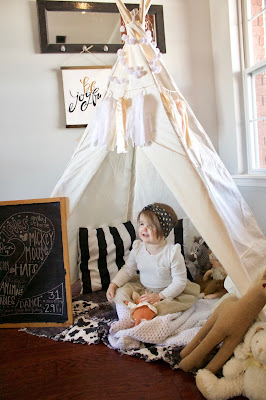 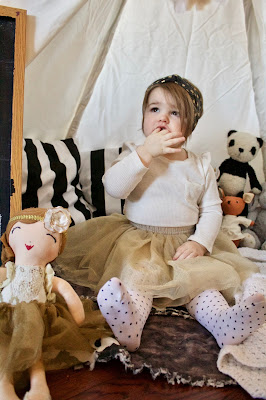 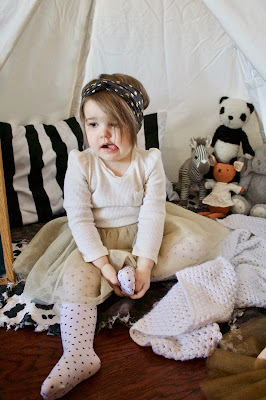 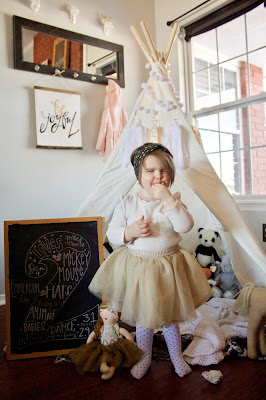 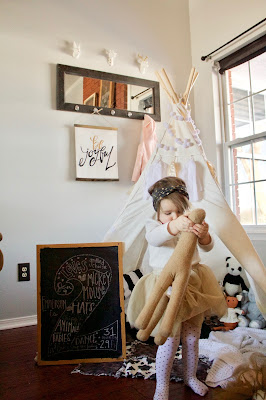 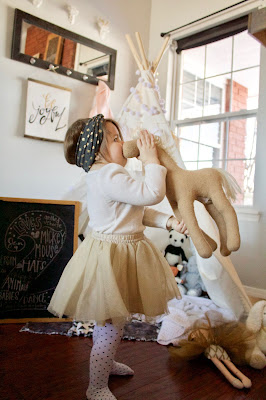 My heart has never been more consumed by a little person.

She, as I've said a million times before, feels all her feelings so big.
She most definitely gets that from her Mama, (so, prayers for sweet Husband.)
She knows how to work a crowd.
She's most comfortable in small settings where all eyes are on her.
(That's from her Daddy.)

She wants you to smile and she'll fake laugh like nobody's business.
But I live for those genuine smiles and giggles.

If there's an animal or baby near her (real or fake) it's getting a hug.
She has so much love and nurturing in that little heart of hers.

She's known for her dance moves and obsessions with certain songs.

We didn't think she'd ever start talking!
She seemed just fine with her grunts and growls.
(Which she still does.)
But one day she decided she had something to say and it's been so fun to hear her little voice.
She loves to randomly point at objects and people, saying their names and looking to us to make sure she's right.
And she's pleased as punch when she gets it right.

She took note of how we called the dogs (patting our legs and saying "come here") and now she does the same to get us to follow her.
("Mere. Mere. Mama. Dada. Mere.")

She always has a bear or stuffed animal of some sort tucked under one arm.
And when she sees something she likes, she makes sure to turn her bear around so he can see it too.

She begs for things by repeating the same word over and over.
("Tookies? Tookies?)
Then gives the most hilarious "oh!" face and sound when you finally give in.
(Like it wasn't her idea to begin with..."Cookies?! Great idea, Mom!")

About a week ago, she decided she was ready to be potty trained!
(I, however, am not ready and have been dragging my feet a little.)

She's a girly girl that doesn't like to get dirty.
Slimy, messy foods are her worst nightmares.
And despite our best efforts, she's become a pretty picky eater.

She is so polite.
Almost everything handed to her is received with the sweetest "tank you!"

I've given her two small trims at home and she'd be wearing pig tails everyday for the rest of her life if I had any say in the matter.

She's content to play alone for a few minutes, but would much rather have someone right there with her.
(I only mind sometimes, like when I have to-do lists a mile long...but even then, not nearly as important!)

These are just a few "Emmerson-ism" that make me (and Husband) fall into puddles daily.
To say our lives changed two years ago would be an understatement.
She challenges me daily.
She loves me unconditionally.
(Even when I know I don't deserve it.)

at 8:00 AM No comments:
Newer Posts Older Posts Home
Subscribe to: Posts (Atom)